Anyone can now play for any team. There are NO BOUNDARIES!

The mission of TYFA is to provide young athletes with opportunities to compete and win at some of the highest levels of youth football and cheer in an environment free from discrimination and prepare these athletes for lifelong contributions to society; to embrace equality, academic achievement, and diversity through competition of the sport.

TYFA’s vision is to serve as a catalyst for stimulating Football and Cheer in the State of Texas and to play a major role in unifying all the leagues in Texas under one set of rules.

TYFA has Chapters in Austin, El Paso, Houston, Killeen, the Rio Grande Valley, San Antonio, and West Texas. In addition, numerous small towns in the surrounding areas of those cities are part of TYFA.

TYFA is a League that provides: 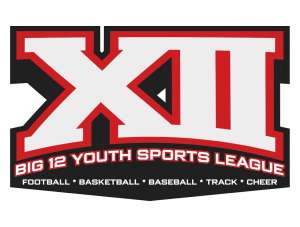